On January 7th, Pope Francis appointed Archbishop Eugene M. NUGENT Apostolic Nuncio in Kuwait and Qatar. Up until now, he had been Nuncio in Haiti.

Archbishop Nugent, aged 62, originally from Scariff, County Clare (diocese of Killaloe) has spent the last six years in Haiti and will transfer to Kuwait mid February.
A graduate in Celtic Studies form the National University of Ireland (Maynooth) and subsequently in theology and canon law at the Gregorian University in Rome, Archbishop Nugent also studied diplomacy and international relations at the Pontifical Ecclesiastical Academy in Rome. He was ordained a priest in Scariff on July 9th 1983 for the diocese of Killaloe. 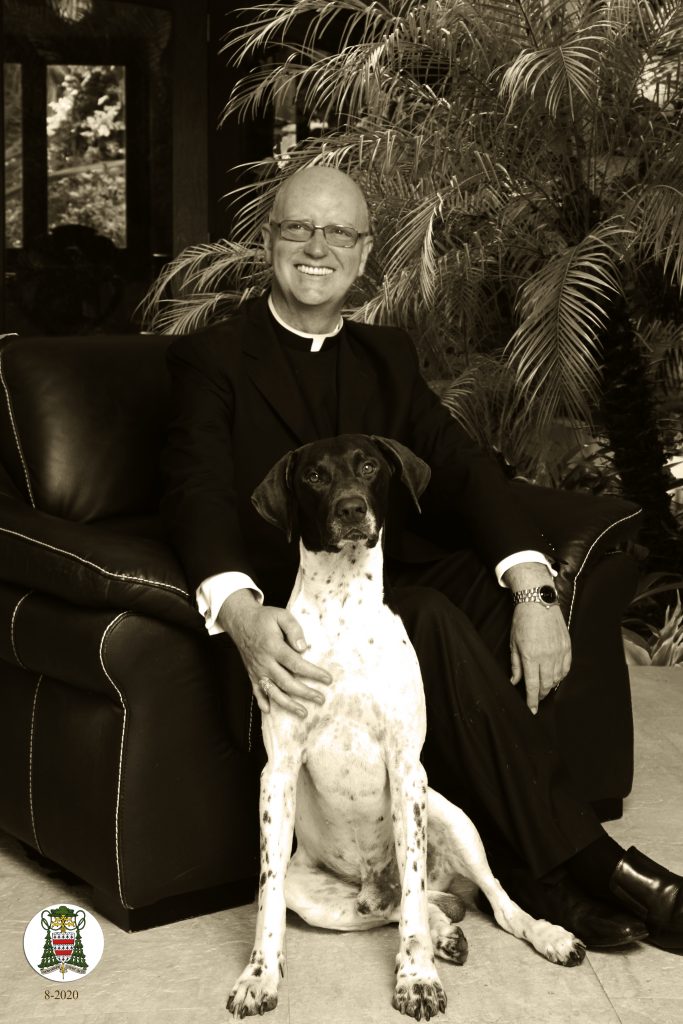 Former Nuncio in Madagascar, Mauritius and the Seychelles.
Having entered the diplomatic service of the Holy See on July 1st, 1992 at the age of 33, he worked as secretary in the Nunciatures in Turkey, Israel and Palestine and subsequently at the Holy See Study mission in Hong Kong form 2000 until 2010.

On 13th February 2010, he was appointed by Pope Benedict XVI Apostolic Nuncio and titular Archbishop of Domnach Sechnaill (Dunshaughlin). From 2010 until 2015 he was Apostolic Nuncio in Madagascar, Mauritius and the Seychelles as well as being Apostolic Delegate to the Comoros Islands and the island of La Réunion in the Indian Ocean. On January 10th, 2015, he was appointed Apostolic Nuncio in Haiti where he worked on the reconstruction of churches following the devastating earthquake of 2010. In 2019 and 2020 the Apostolic Nunciature in Port au Prince hosted a series of meetings under the auspices of the UN Mission in Haiti (BINUH) and the Organization of American States (OAS) with a view to facilitating a political dialogue in order to end the political crisis in the Caribbean nation. The dialogue is still ongoing with elections scheduled for later on in 2021.

The Catholic Church in the Arab peninsula
Although Christianity arrived in the Arab peninsula before Islam, the Church there is a migrant and pilgrim Church, composed almost exclusively of expatriates. From the early 1990’s, the Catholic Church has developed rapidly under the pastoral care of the Apostolic Vicariate of Northern Arabia. However, restrictions on the number of priests, the small number of churches and the limited space available in churches are significant pastoral challenges. 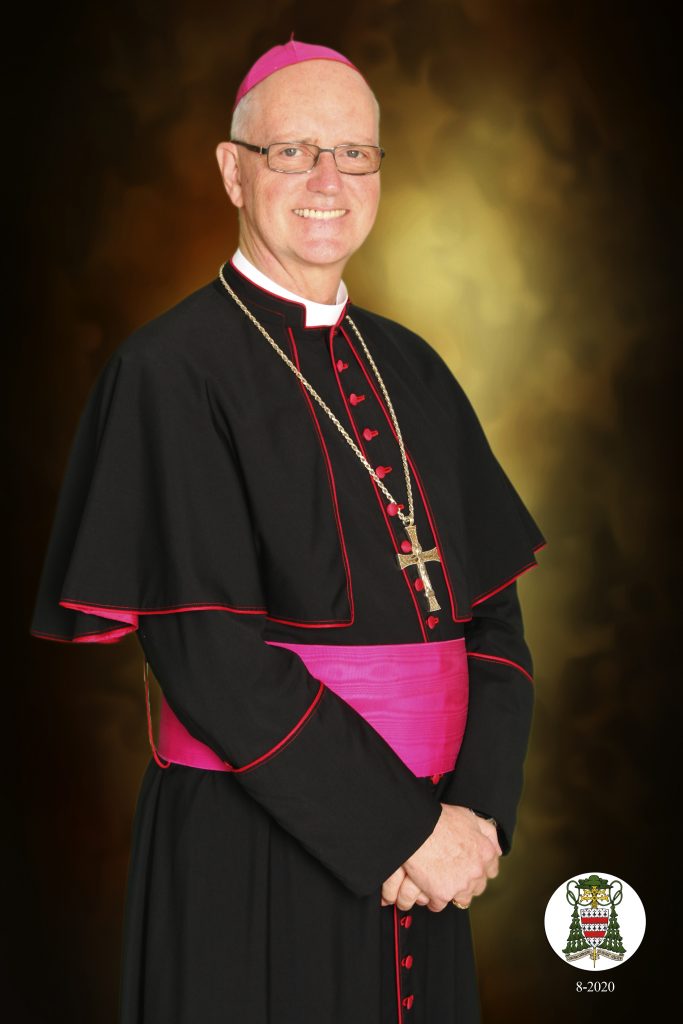