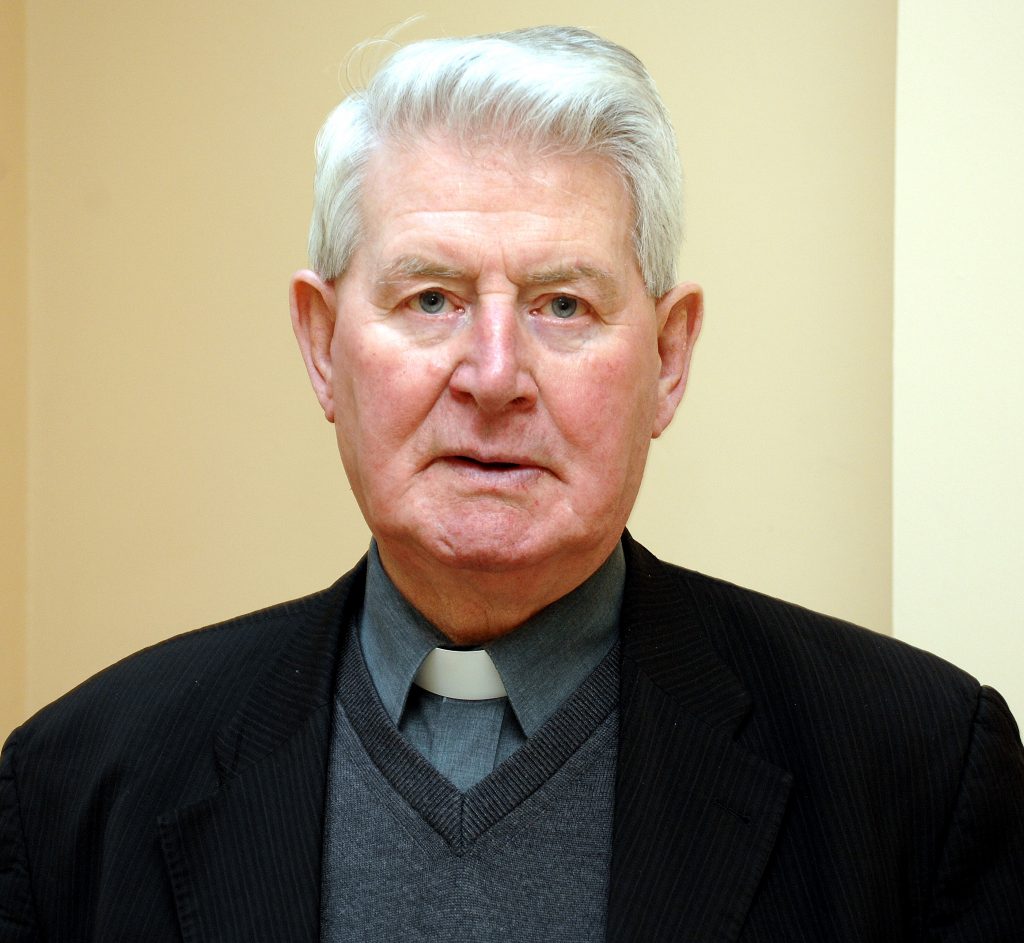 Fr Brendan was a native of Milltown Malbay, Co. Clare and was a priest of the Diocese of Killaloe for 65 years. He was a past pupil of St Flannan’s College, Ennis. He studied for the priesthood at St Patrick’s College, Carlow where he was ordained on June 5th 1955.