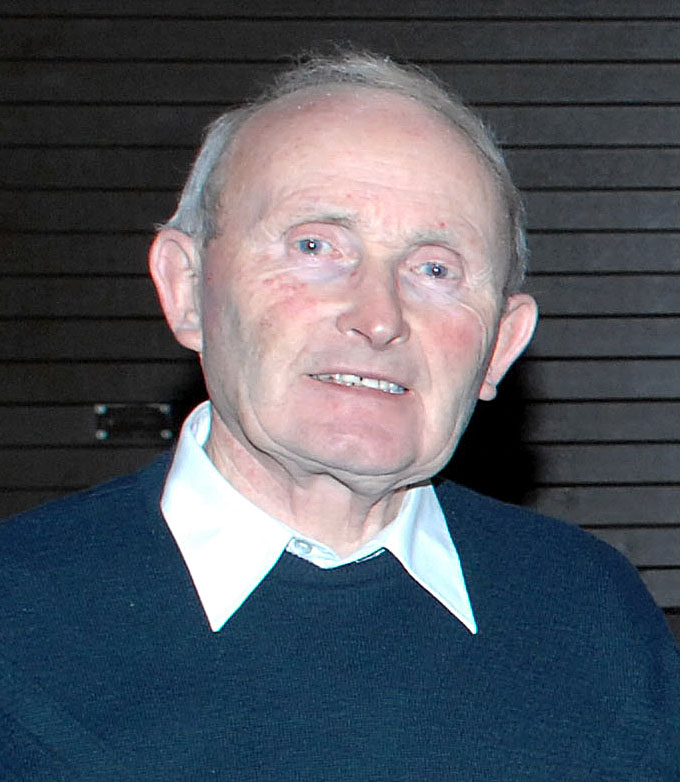 Fr Joe was a native of Coolmeen, Co. Clare and was a priest of the Diocese of Killaloe for 63 years.  He was a past pupil of St Flannan’s College, Ennis. He studied for the priesthood at St Patrick’s College, Maynooth and was ordained in Nenagh on June 16th1957.

Due to the current COVID19 restrictions, the funeral will be private for family members only.

To allow people to pay their respects, the funeral will travel through the parish tomorrow, Sunday 5th April, and people invited to stand outside their own houses ( to ensure social distancing) as it passes. The approximate times are: Bealaha at 1.20pm, Doonbeg at 1.30pm and Clohanes at 1.40pm.

Fr Joe’s Funeral Mass will be celebrated on Monday at 12.00 noon and will be streamed live on the Doonbeg Parish Facebook page.