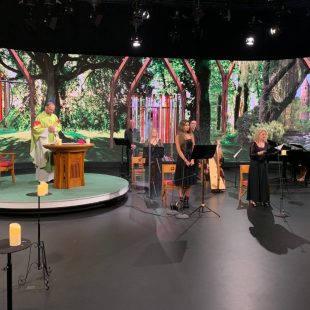 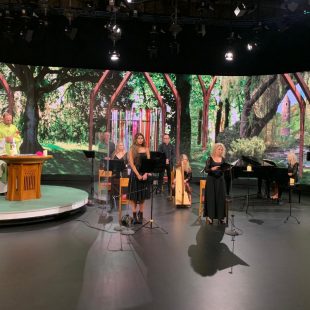 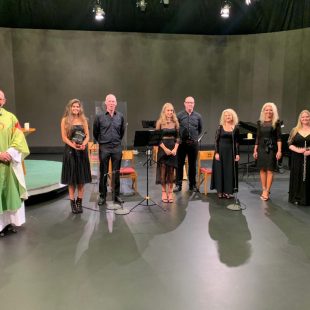 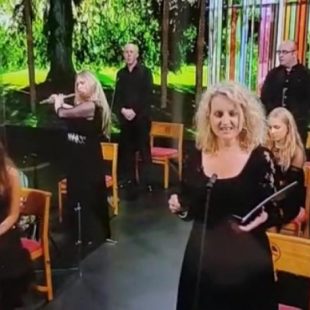 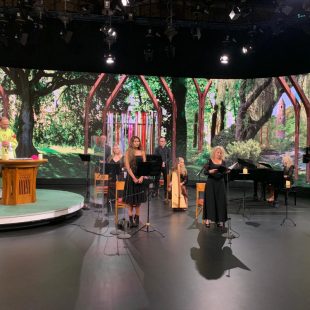 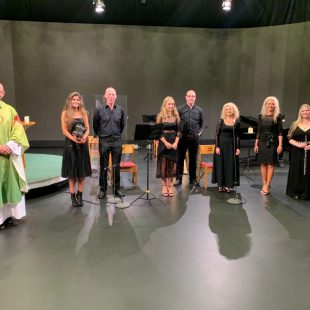 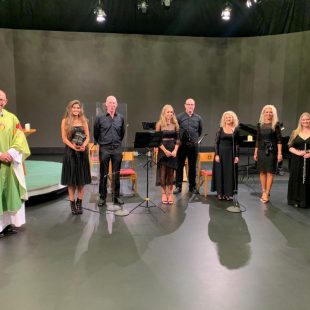 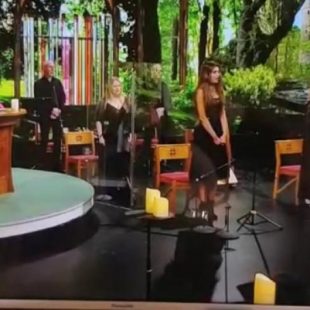 There is an ancient legend that says Christ assembled the remaining eleven apostles in heaven and asked them to recreate and celebrate the Last Supper with Him. They readlily agreed. They were surprised to find that he had set out 13 seats and wondered why. Even though everything was ready Jesus was slow to begin.

Then Judas entered and on on seeing him, Christ rose from the seat and went to meet him. He embraced him in a gesture of profound welcome and said “We have waited for you”!

It is only a story but maybe not as far ferched as it sounds. Surely it echoes the words of the scriptures today? “I do not tell you to forgive seven times, but seventy-seven times.” Included in that count is Jesus’ own example of praying for his own executioners while hanging on the cross. A forgiveness we saw in action when Pope Saint John Paul II visited in prison the man who attempted to assassinate him.

Jesus preached forgiveness by word and by example.

I may be wide of the mark but I feel there may be a lack of an appetite for forgiveness and perhaps a lessening of tolerance and acceptance in our world today, than in times past?

Those in public positions who are deemed to have done wrong know all about the dearth of forgiveness and the high price one is asked to pay in its absence. Notwithstanding the seriousness of the issues that might be concerned we are encouraged as Christians to make the nobler gesture and to forgive.

Forgivenees isn’t easy but as believers in Christ we are asked to dig deep into our hearts beneath the anger and hurt, to forgive.

Take the sports manager that fails to deliver the prize instantly and is sacked without a second chance. I often think there is something very civilised about the sport of baseball where there is at least a little wriggle room, with three strikes before the hitter is out! There seems to be very little tolerance in today’s world for anyone who fails and the consequences can be dire. In the light of the fact that we are frail and sinful human beings, I just wonder if this is proportionate?

And then we see the scripture today. The words of Jesus to the bystanders in John’s Gospel – to cast the first stone if they were without sin…

To err is human, to forgive is divine… as the saying goes.

Forgiving and letting go is not easy, especially when the wound is deep. Forgiving ourselves is not easy but God wants us to forgive. Forgiveness is a choice and often takes a long time but it is forgiveness that make us authentic humans and true followers of Christ.

Prayer: Lord may the Eucharist we celebrate today show us the truth of the gospel. Show us that forgiveness and love is the only way forward—that it is the only way to restore the lost, heal the broken, reconcile the alienated, and transform broken hearts. Give us the courage and faith and hope to embrace this gospel and live it here and now, in our communities of faith. Amen