On the day that Fr. Paddy passed away to his eternal reward, Saturday last, the Gospel of the day was the Transfiguration Scene in St. Mark.  The Transfiguration in many ways captures the profound hope we have as Christians.  The disciples were becoming aware that their path was going to involve much challenge and suffering, including the journey of the Cross.   Jesus new this was going to be hard for them to accept.  In the dramatic Transfiguration event they were given a glimpse of the magnificent glory of God, to sustain them, to encourage them, to give them life, hope and sustenance for the journey.

Hope offered by the Transfiguration

In the past couple of years, Fr. Paddy went through his own Via Dolorosaand if it wasn’t for his strong faith and the hope that the Transfiguration gives – it would have been hard for him to endure what was to come.  That experience of the glimpse of the glory of God – now gives us hopeat a time of loss, sadness and bereavement.  Our belief that the deceased is gone to a better place is indeed consoling and reassuring.  I hope this belief brings some comfort to Fr. Paddy’s family, Sr. Joy, brother James, extended family, his friends, past parishioners, especially all here in Cooraclare, his 4 Killaloe class mates and all who knew him well.

The beatitudes, so dear to the heart of Fr. Paddy give gentle encouragement and sólás at a time of loss and sadness:

Blessed are those who mourn,
for they will be comforted.

The first reading today from Isaiah that was the reading Fr. Paddy chose for his diamond jubilee celebration captures a sense of this great hope and consolation at the heart of our faith – the call of Lord:

to comfort all who mourn,
and provide for those who grieve in Zion—
to bestow on them a crown of beauty instead of ashes,
the oil of joy instead of mourning,
and a garment of praise instead of a spirit of despair.

In 1956 five energetic, enthusiastic and talented priests were ordained for Killaloe, Brendan O’Donoghue, Seamus Mullin, Patrick Taaffe, Patrick Carmody and Reuben Butler.  They responded most generously to the call of today’s Gospel, the call of Jesus to leave everything and follow Him.  Three years ago they celebrated 60 years of faithful service in the priesthood of Jesus Christ.  Today we mourn the loss of Fr. Paddy, the first to pass away from that illustrious and faithful group who have together offered well in excess of 300 years of pastoral service in the diocese of Killaloe.

We pray today for the happy repose of Fr. Paddy’s soul, that God might forgive whatever shortcomings he might have had, due to our common human sinfulness that we all share.  We pray that God would grant him the light and glory of the heavenly home that we get echoes of in the Transfiguration.

Love of the West

For practically all of his long and distinguished priestly ministry of 63 years – Fr. Paddy had a great love for and attachment to West Clare. Almost without fail he would return home for a weekly visity to Carrigaholt.  Hailing from a pub background, like many who are brought up in a pub and like so many of his generation – he was a lifelong pioneer and took great pride in that.

He always maintained a great love for his family, keeping a keen interest in their lives and family events.  As they say religion ran in the family and his sister, Sr. Joy was a Columban sister.  Members of his family were so caring to Fr. Paddy in his final illness, especially his niece Marie Thornton, along with other members of the family.  In recent times, Fr. Tony the co-pp here in Cooraclare along with many of the parishioners here in Cooraclare were very kind and caring to Paddy and no doubt he appreciated that very much.

In the few conversations I had with him whether in Tubridy’s on Drumelihy Pattern day, in the nursing home in Kilrush, University Hosptial Galway before Christmas and Kilcolgan nursing home – while his memory of recent events were not clear – his recall of his days in England, Ruan, Miltown, Killimer-Knockerra and of course Cooraclare were crystal clear.  What a cross it must have been for him to gradually lose his great recall and recollection, one of the most precious gifts God gives us.

A pastor of the People

Being a keen swimmer in the sea of his native county on the Wild Atlantic Way – Paddy, in priestly terms immersed himself totally into the pastoral life of the parishes he served.  House visitation, connecting with people,  local Church, school, students, parish structures, public buildings, community development was the sea that he swam in with grace and natural ease.  He always wanted the best for the community for the Church for the schools he worked in. Everything had to be “up to the mark”! I believe he had a great knack and skill for obtaining grants from the DES.  I’m told that he cleverly cultivated and maintained good relationships with department officials and this invariably paid dividends in the long term.

Being so totally immersed in the love of what he did – even when on holidays Paddy would scout out the local Churches, examine carefully what they were up to, bring home copies of their newsletter, analyse and compare how they were doing financially and come home with fresh and innovative ideas.

Clerical in the good sense!

In an era when the word “clericalism” is seen in a very negative light – Paddy’s interest in things “clerical” was in the positive aspects of what that entailed.  He loved the fraternity of ‘brotherhood of the priesthood’.  Rarely a day would go by without phoning his great friend Fr. Harry Brady or indeed Tom Ryan, whom he went on holidays with numerous times.  He loved clergy gatherings, loved analysing diocesan news, diocesan changes and all that was happening the broader Church.

On the prayer front he loved going to the annual Intercessions for Priestsin All Hallows and had a great devotion to the spiritual and prayer apostolate of Sr. Breege McKenna.

One of his close friends summed him up in three ways

In an era in which we speak of job satisfaction it’s so good to hear a description a life of fulfilment and contentment.

Acts of the Apostles

In the Acts of the Apostles… of today’s readings, again a text chosen by Fr. Paddy for his jubilee.  The scripture passage is talking about the arrival of Barnabas…

When he arrived and saw the grace of God,
he rejoiced and encouraged them all
to remain faithful to the Lord in firmness of heart,
for he was a good man, filled with the Holy Spirit and faith.

May the good Lord grant eternal life and happiness to Fr. Paddy, a man who remained faithful to the Lord in firmness of heart, a good man, filled with the Holy Spirit and faith.

A safe lodging and a holy rest and peace at last!

Fr Paddy was a native of Carrigaholt, Co. Clare and was a priest of the Diocese of Killaloe for 63 years.  He was a past pupil of St Flannan’s College, Ennis. He studied for the priesthood at St Patrick’s College, Carlow where he was ordained on June 10th1956

His first appointment was in the Diocese of Brentwood in the U.K. in service to the Emigrant Apostolate where he served in Upminister, Greater London for one year and then in 1957 was appointed to Ilford in Essex. He returned to Ireland in 1961 to become curate in Ruan, Co. Clare. In 1972 he was appointed as curate in Milltown Malbay, Co. Clare.  His next appointment was in 1989 as Parish Priest of Killimer-Knockerra Parish and he moved to Cooraclare as Parish Priest in November 1993. He retired as PP on reaching retirement age in 2007 and was appointed Administrator to the parish of Cooraclare. In July 2008 he was appointed as Priest in Residence to the same parish and continued to work as a priest of the parish until 2018 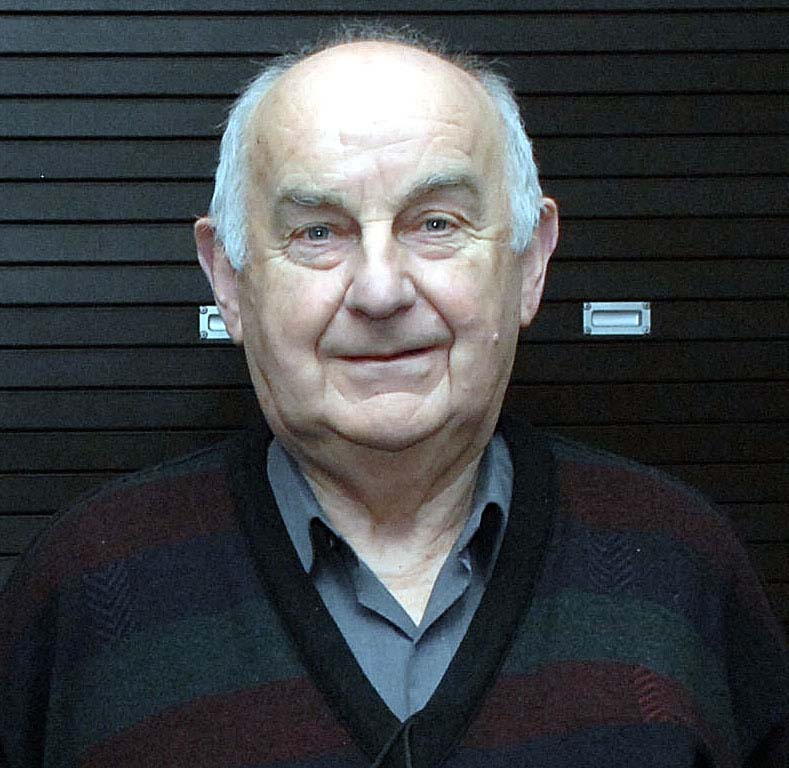 Reposing in St Senan’s Church, Cooraclare on Tuesday evening, February 26thfrom 5.00 to 8.00 pm with prayers at 8.00 pm. Funeral Mass in Cooraclare Church on Wednesday, February 27that 2.00 pm followed by burial in Church grounds.