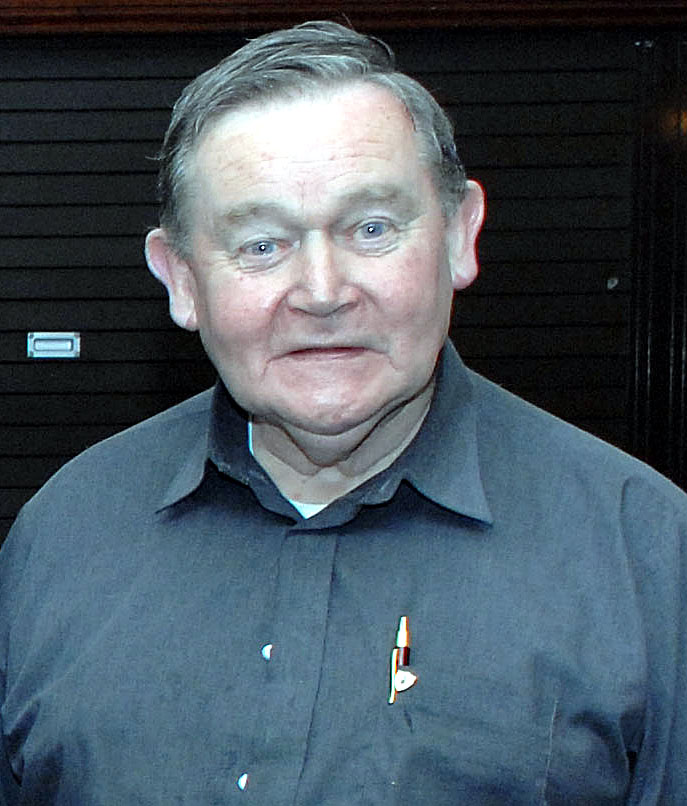 Fr Paddy was a native of Killimer, Co. Clare and was a priest of the Diocese of Killaloe for 62 years. He was a past pupil of St Flannan’s College, Ennis. He studied for the priesthood at St Patrick’s College, Maynooth where he was ordained on June 22nd 1958.

Limited because of the Pandemic restrictions, the funeral arrangements for Fr Paddy are as follows. A funeral cortege will drive through the parish of Carrigaholt on tomorrow, Sunday, November 29th commencing at about 1.30 pm Fr Paddy’s Funeral Mass will be celebrated on Monday, November 30th at 12.00 noon in the Church of the Blessed Virgin Mary, Carrigaholt, Co Clare. The funeral Mass will be private but the Mass may be viewed on the Kilballyowen Parish Facebook page from 12.00 noon onwards.