Parish of Castleconnell and Ahane

A mass house had been situated not far from the centre of the village at Chapel Hill but by the 1840s it was in a neglected and dilapidated condition. The parish priest at the time was Fr. Pat Hennesy. He took on the mammoth task of building a new church a mere ten years after the Great Famine. It was a massive undertaking but he did it with indomitable zeal and the new church was consecrated on the 9th of August 1863. When first percieved it was a most impressive sight, towering over the village scene, dwarfing even the most imposing buildings and business houses around it. With its flawless stonework, its beautifully executed Gothic arches and the sheerness of the high pitched slated roof – this splendid edifice, strong in stone and tasteful in design, was to be a symbol of the faith of a people.

St. Theresa’s Oratory stands on the site of the old National School. It was dedicated and opened by Bishop Michael A Harty in May 1989. 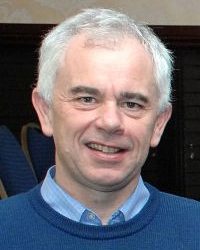 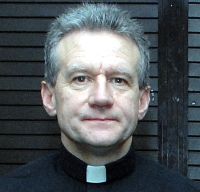 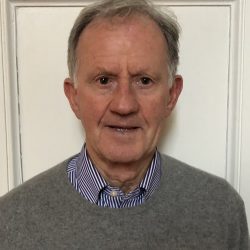 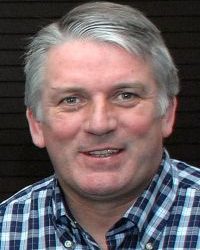 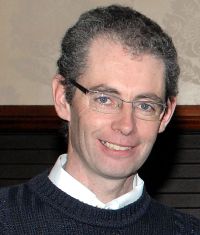 Tony Harnett, Board of Management Chairperson

AnneMarie Brosnan, Board of Management Chairperson

Noel Fox, Board of Management Chairperson

Denis Hanley, Board of Management Chairperson 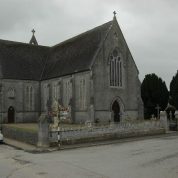 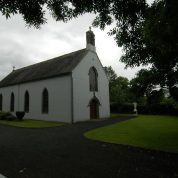 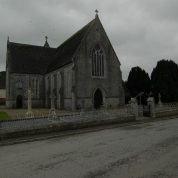 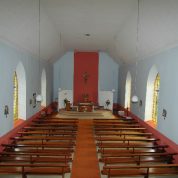 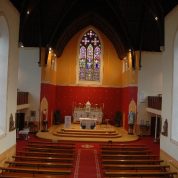 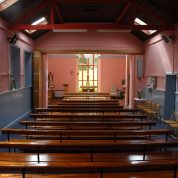 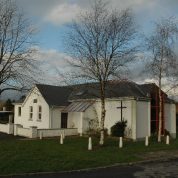 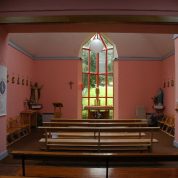 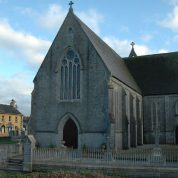 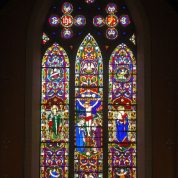 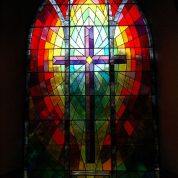 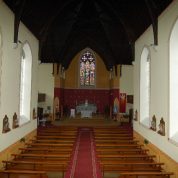 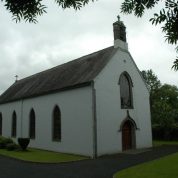