Cathedral of Saints Peter and Paul

Church of Christ the King -Cloughleigh

Cathedral of Saints Peter and Paul

The site for the cathedral  was donated by Francis Gore, a Protestant landowner in 1828.  The building was originally intended to serve as the parish church of Ennis.  The architect was Dominick Madden who had also designed the cathedrals in Ballina & Tuam.

Financial pressure hindered the project which resulted in a suspension of work for three years.  It was not until 1842 that the roof was put on the building and the first Mass was held in the still unfinished building by parish priest, Dean O’Shaughnessy.

On 26 February 1843 the new church was blessed and placed under the patronage of SS Peter and Paul by Bishop Patrick Kennedy.  Work recommenced after the Great Famine, with emphasis placed on the interior design.  J.J. McCarthy was commissioned to oversee the project, some of which is still visible today – the internal pillars & arches and the organ gallery

In 1874 the tower and spire were completed and in 1890 Dr Thomas McRedmond was consecrated as the Bishop of Killaloe.  The parish church of SS Peter & Paul was designated as the pro-cathedral of the diocese when the new Bishop decided to make Ennis his home.

Major renovations were carried out in 1894 – the construction of the present main entrance and the redecoration of the building.  The large painting of the Ascension which dominates the sanctuary (the work of Nagle & Potts) was also installed at this time.  A new sacristy and chapter room were added in the 1930s as were the pipe organ and chapter stalls for the canons.

In 1973, work was carried out to bring the building into line with the requirements of the Second Vatican Council. The team involved in the renovation included architect-Andrew Devan;   contractors-The Ryan Brothers and artistic advisor-Enda King.  The building was reopened after six months in December 1973.

In 1990, 163 years after work on the building began, Bishop Harty named it a cathedral.  The solemn dedication of the cathedral and the altar took place on 18 November 1990. The sanctuary was rebuilt and the building redecorated after a fire at a shrine in the cathedral in October 1995. The restoration was celebrated with Solemn Evening Prayer in November 1996.

Church of Christ the King -Cloughleigh

The Church of Christ the King (Críost Rí) that was opened in 1978 to serve the growing population in the Cloughleigh area of the town is one of the smallest churches in the parish.

It is unusual in that it is adjoining the local National School.  During the week the main part of the building is used as an assembly and general-purpose hall by the school. The church, though now inadequate for an area, which has grown beyond all expectations, generates a sense of belonging and togetherness.  Because of its size there is a greater involvement on the part of the people, a feature that makes the church welcoming.

Hands joined in harmony and peace” This stained glass panel which was fitted in 1999 to mark 21 years, has been adopted as the emblem of the community.  Four hands of different colours, with two hands clasped in friendship, are symbols for us of the reconciled world, where all people live in peace and harmony.   In Cloughleigh, we the people want this to be a sign of our welcome and openness to all.  This symbol was used by Bishop Walsh to express forgiveness and friendship, during his Diocesan Pilgrimage of Reconciliation (Advent 1999).

The precise date of foundation of the Franciscan friary in Ennis is unknown but it is likely to have been in existence by 1250. The nearby residence of the O’Brien kings of Thomond at Clonroad probably attracted the friars to the site and the O’Briens were its chief patrons throughout the medieval period. The first substantial friary buildings were constructed on an island in the late thirteenth century under the patronage of Toirdhealbhach O’Brien who died in 1306 and may have been buried there. The Irish text Caithréim Thoirdhealbhaigh, a saga account of Toirdhealbhach’s reign, includes an evocative description of the friary:

“The monastery of Ennis, diversely beautiful, delectable: washed by a fish-giving stream; having lofty arches, wall lime-whited; with its order of chastity and their golden books, it sweet religious bells; its well-kept graves, home of the noble dead; with furniture of both crucifix and illuminated books, both friar’s cowl and broidered vestment; with windows glazed, with chalice of rare workmanship”

The fifteenth and sixteenth centuries heralded a period of impressive artistic and architectural activity in Ennis, remnants of which can be seen in the old friary today. Two altar panels dedicated to St Francis and Christ in pity and a tomb depicting the Crucifixion illustrate a high standard of craftsmanship and influences from England and the Continent. Although the house was suppressed in 1543 the friars remained in the town and operated from houses of refuge at Doolough Lake and Inagh.  A new chapel was opened in Bow Lane in 1830 and the present friary at Willow Bank House was obtained in 1856. The friary church was designed by local architect William Carroll Jnr. It was estimated that it would cost £6,380 to construct. The foundation stone was laid on 14 December 1884 and the church was officially consecrated by Bishop Thomas McRedmond on 11 June 1892.

The present friary is the Novitiate house for the Irish and British Provinces of the Franciscans. It is here among the people of Ennis that the future generation of Franciscans is being formed. We are proud of our deep connection with the history of Ennis and we strive to continue to serve the people of our Parish and surrounding areas.

St Joseph’s Church is located on the grounds of St. Joseph’s Hospital in Ennis. It was designed by Patrick J Sheehan and Associates of Limerick and dedicated in 1972. 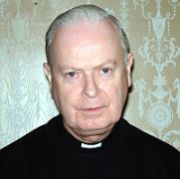 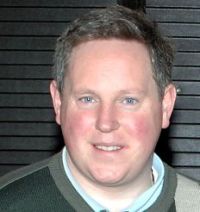 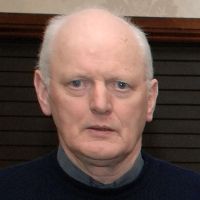 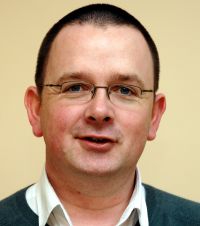 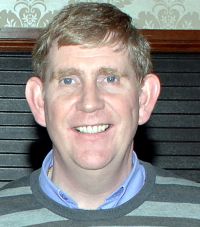 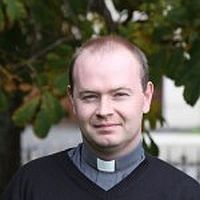 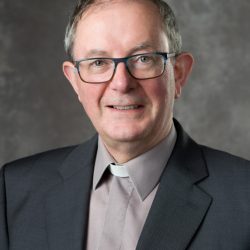 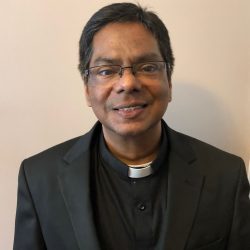 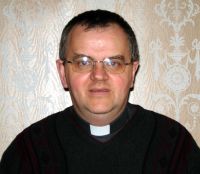 John Hogan, Board of Management Chairperson

Eamonn Murphy, Board of Management Chairperson

Allen Flynn, Board of Management Chairperson

Joe Carmody, Board of Management Chairperson

Jim Cooney, Board of Management Chairperson

Jim Cooney, Board of Management Chairperson

Kyran Carr, Board of Management Chairperson 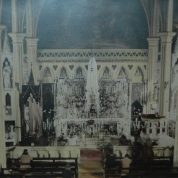 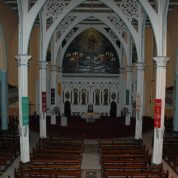 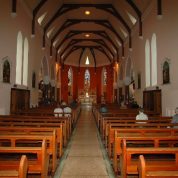 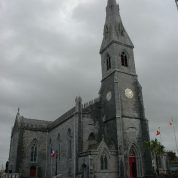 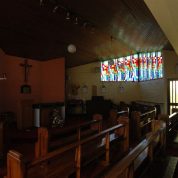 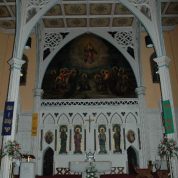 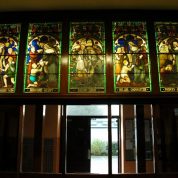 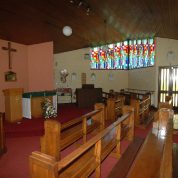 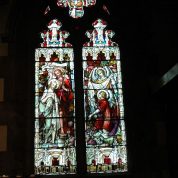 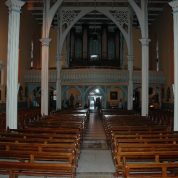 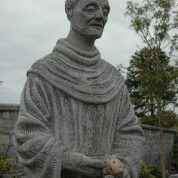 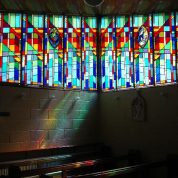 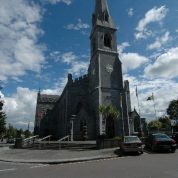 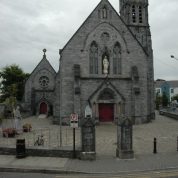 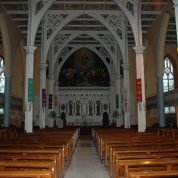 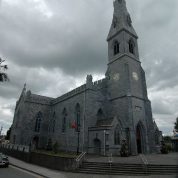 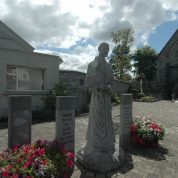 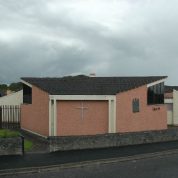 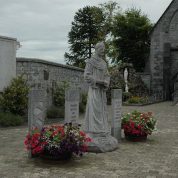