Located on the Kilrush – Doonbeg road some five miles outside Kilrush. It was while Rev. Sylvester Malone was PP that this church was build in built in 1894.

One of the results of Catholic Emancipation was the impressive expansion in church buildings and Kilrush was to prove no different. The local landlord Colonel Moore Vandeleur donated a site for a church in Toler Street together with a gift of five hundred pounds towards its erection. It was in November 1839 that the foundation stone was laid amidst a scene of great enthusiasm with an estimated ten thousand people in attendance. The stone for the building was quarried and carted form Moneypoint.

It is estimated that it took about ten months for the main fabric of the building to be completed and an opening day of Sunday the 29th of November 1840 was agreed. Fr. Mathew was invited to preach the first in a series of charity sermons and a Thomas Mahony was ordained as part of the ceremony. It is estimated that three thousand euro was collected on that day toward the cost of the building.

In 1932 Rev. P.J. Canon Hogan PP commissioned from the Harry Clarke Studios in Dublin the three windows on west wall to the rear of the sanctuary.

It was not until 1861 that he spire of 230 feet in height was erected on the Church in Kilrush. It had the note of being the first Roman Catholic Church in the county with such a feature.

While Rev. P.J. Canon Hogan was PP that the mosaic floor in the sanctuary was laid and a central heating system installed. Later renovations were carried out during Canon Peter Ryan. Fr Sheedy contracted Eamon Heddreman as architect and L and M Keating to carry out its most recent and award winning renovation. 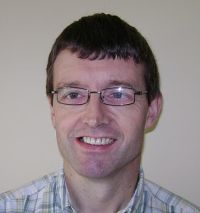 Fr. Anthony is the Vicar Forane of the Pastoral Area and also Vicar for Clergy 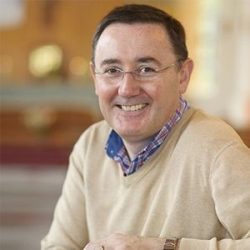 Fr. Pat is Vicar for Clergy 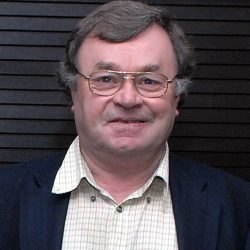 John Saunders, Board of Management Chairperson 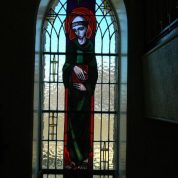 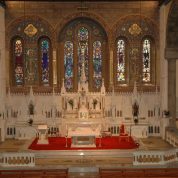 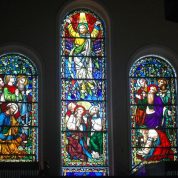 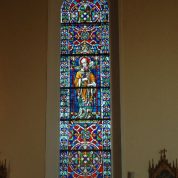 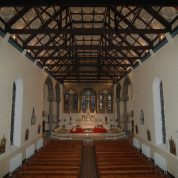 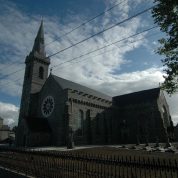 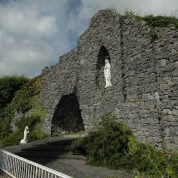 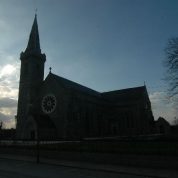 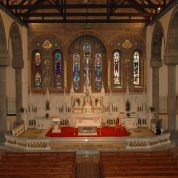 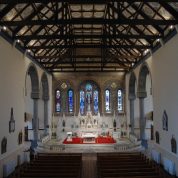 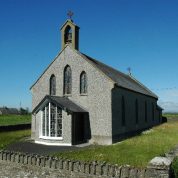 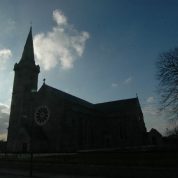 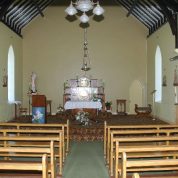 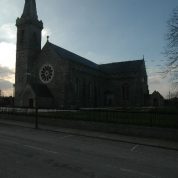 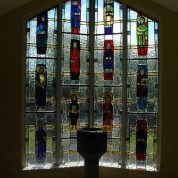