Church of the Blessed Virgin Mary

Church of the Blessed Virgin Mary

Built in 1872, its capacity is circa 350. Most of the original church interior has been retained. The original wooden altar has been replaced and in compliance with Vatican II liturgy, a marble altar, designed by Earley and Powell was installed. The altar rails of marble, also by Earley and Powell, are still in place. The windows at the back of the sanctuary – of Our Lady and the Sacred Heart – are from the stained glass studios of Harry Clarke and were installed in the 1950s.

In 1935 Fr. D. McNamara had erected a 40 foot high cross on the highest peak of Loughtea. This cross was destroyed by a storm in 1946. Work on a new cross was begun in 2002 and the completed cross was blessed in an ecumenical service in 2006.

The ruins of a medieval church remains in Castletown Cemetery and since 2006 a dawn Mass been celebrated there on Easter Sunday morning. Over 200 people gather to worship with lighted candles in the pre-dawn dark. 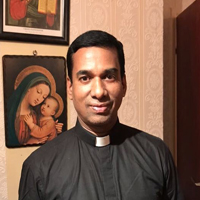 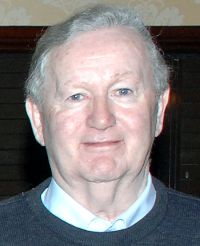 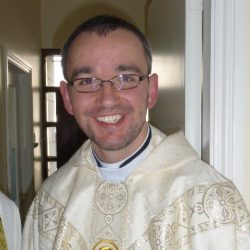 Director of the Youth Section of the Killaloe Diocesan Pilgrimage to Lourdes. 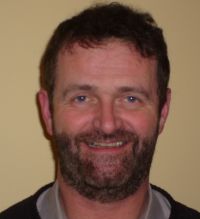 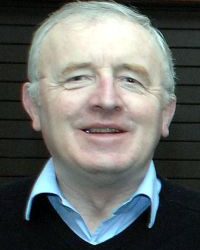 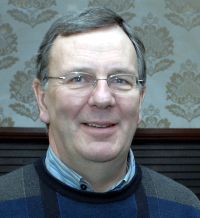 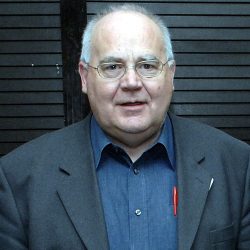 Anna Duggan, Board of Management Chairperson 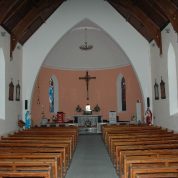 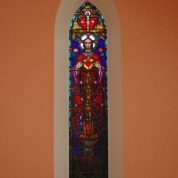 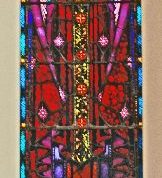 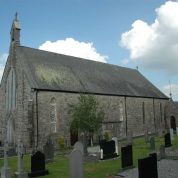 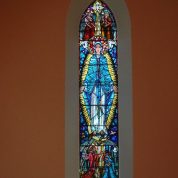