The Church of St. John the Baptist at Camblin was built either in the last years of the eighteen century or the very early years of the nineteenth. At that time Camblin was in the Corbally part of Corbally and Bournea parish, before the major boundary change of 1846 which saw it transferred to Roscrea. In the 1970’s major renovations were carried out which made Camblin Church a fitting place of worship. In 1994 the installation of Bishop Willie Walsh, a native of Glenbeha, Camblin, was marked by the presentation by local people of a marble baptismal font to the church. In 2009 some perimeter wall was added and the cemetery increased in size. 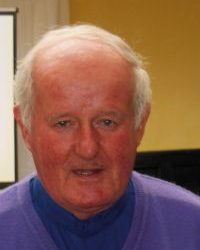 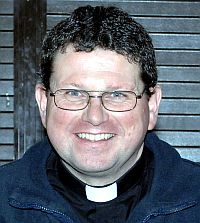 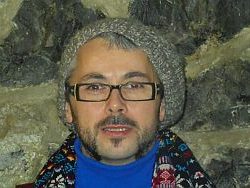 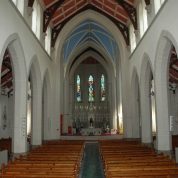 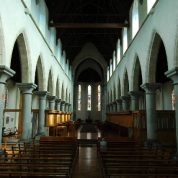 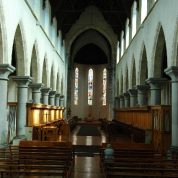 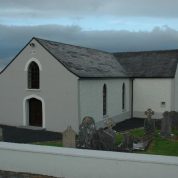 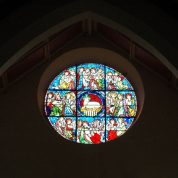 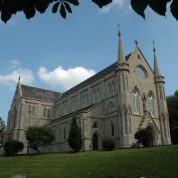 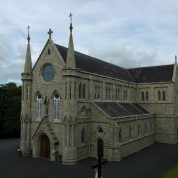 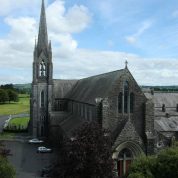 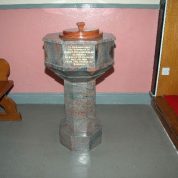 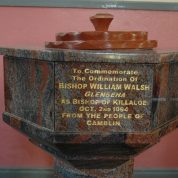 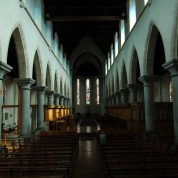 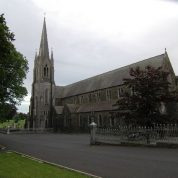 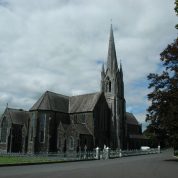 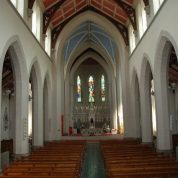 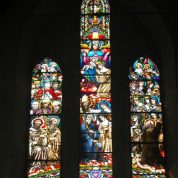 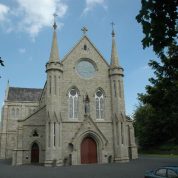 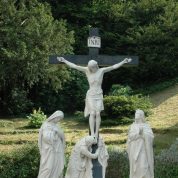 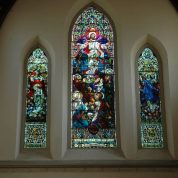 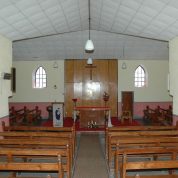 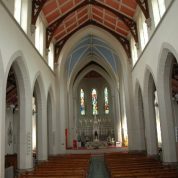 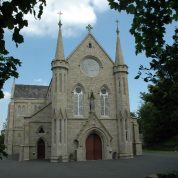