At the end of the 19th century, the little chapel, a small house in Cloughjordan village where the devotional needs of parishioners in Cloughjordan were taken care of became redundant when the present Church of Saint Michael & Saint John was built in 1898 – 1899. A few years afterwards the bell-tower was raised to its present height. Among the later additions to the church are the beautiful stained glass windows by Harry Clarke (1925) and Evie Hone (1952). In 1987 a bullaun stone, originally in the medieval ruin at Modreeney was placed outside the church as a holy water font. Major renovations took place in 1993 – 1994, involving the replacement of the roof and the restoration of the Harry Clarke east window. In 2004, the Sanctuary was adapted for present day liturgical needs. This work along with the painting of the interior of the Church was done voluntarily by the local parishioners.

St. Ruadhan’s Church at Kilruane is a small cruciform building, constructed some time between 1838 and 1840. According to tradition, it replaced a Penal-era mass house in the locality that was flattened during the Night of the Big Wind. The altar and reredos were constructed and installed by Patrick Pearse’s father, James Pearse, about 1900. In 1976 the building was extensively renovated and the sanctuary reordered. In the course of the works several blocked up doors and windows were discovered, suggesting that the building had been used for some other purpose before being converted to a church. A bell that once called workers from the nearby Toler estate to their meals was installed in the belfry. Stained glass windows and Stations of the Cross are by Mayer of Munich. Paschal candle and sanctuary lamp pedestal are carving from bog oak, done by local people and generously donated.

St. Flannan’s Church, Ardcroney is a cruciform limestone building, constructed in 1838 by Parish priest, Fr. Corbett. The following January its roof was stripped of its slates during the Night of the Big Wind, the cost of its repair adding much to the financial burden borne by the parish. In more recent times, the church was renovated extensively in 1978 – 1979 when a new bell tower was added, modelled on the style of the early Christian round towers. A mass rock taken from its original location at Ballinamurra has been transferred to the Church grounds and the baptismal font; Ambo and presiding chair were sculptured from bog oak and bog yew and donated by a local parishioner. 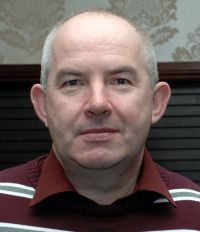 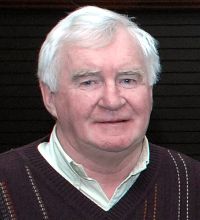 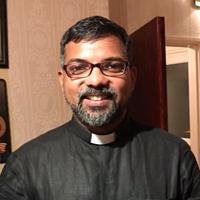 Eamonn Spillane, Board of Management Chairperson

Anne Hogan, Board of Management Chairperson 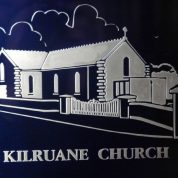 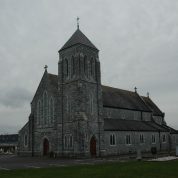 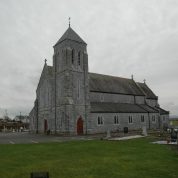 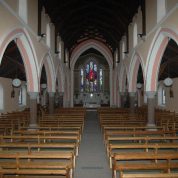 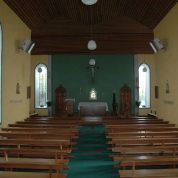 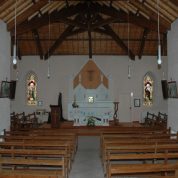 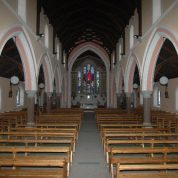 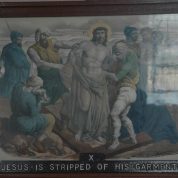 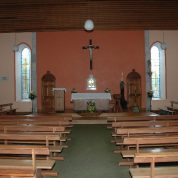 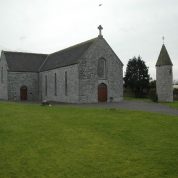 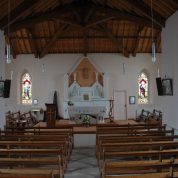 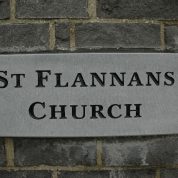 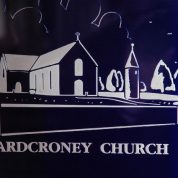 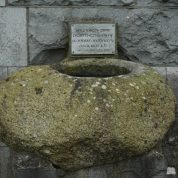 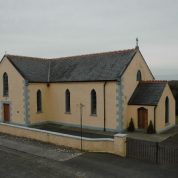